IPCA Bylaws Update and Board of Director Elections

As a volunteer organization, our success relies on the service and leadership of our members. We strive to build a community of polymer clay enthusiasts, artists, and craftspeople. Serving on the Board is one of many ways our members can support the Association and we hope you will join the Board and help our polymer world expand and strengthen.

Read more: IPCA Bylaws Update and Board of Director Elections

How would you describe the Tallahassee Polymer Clay Art Guild?

The Tallahassee Polymer Clay Art Guild was founded in 2006 by myself and Ellen Rumsey Bellenot after Karen Woods set us up on a polymer 'blind date'. We hold two Retreats a year - on in February and another over the U.S. Labor Day weekend.

Our retreat event, Clay-Bor Day, takes place annually over the United States' Labor Day Weekend. Traditionally, the event is three days but for health and safety reasons we held the 2020 event virtually over two days. The event included demos, show & tell moments, a scavenger hunt, and design challenge with an inchies swap related to the challenge. There was plenty of unscheduled time built in to the schedule so participants could socialize and clay. How was the workshop received by participants? By instructors? Image by congerdesign from PixabayA few months back some IPCA members started gathering on Zoom during on Saturdays, to chat, share thoughts, share our art work and get that kind of human to human polymer clay art talk we have been craving. Our Saturday time moves later two hours every four weeks. We are now at 7pm Chicago time on Saturdays and it is getting a little late for some of our friends.

So... now we are also meeting on Wednesdays at 9 am on Zoom!

Below you will find information for the next couple weeks for each of these Zoom times and a time converter. Note the times are in Central Standard Time (Chicago).

Last Saturday at this time! 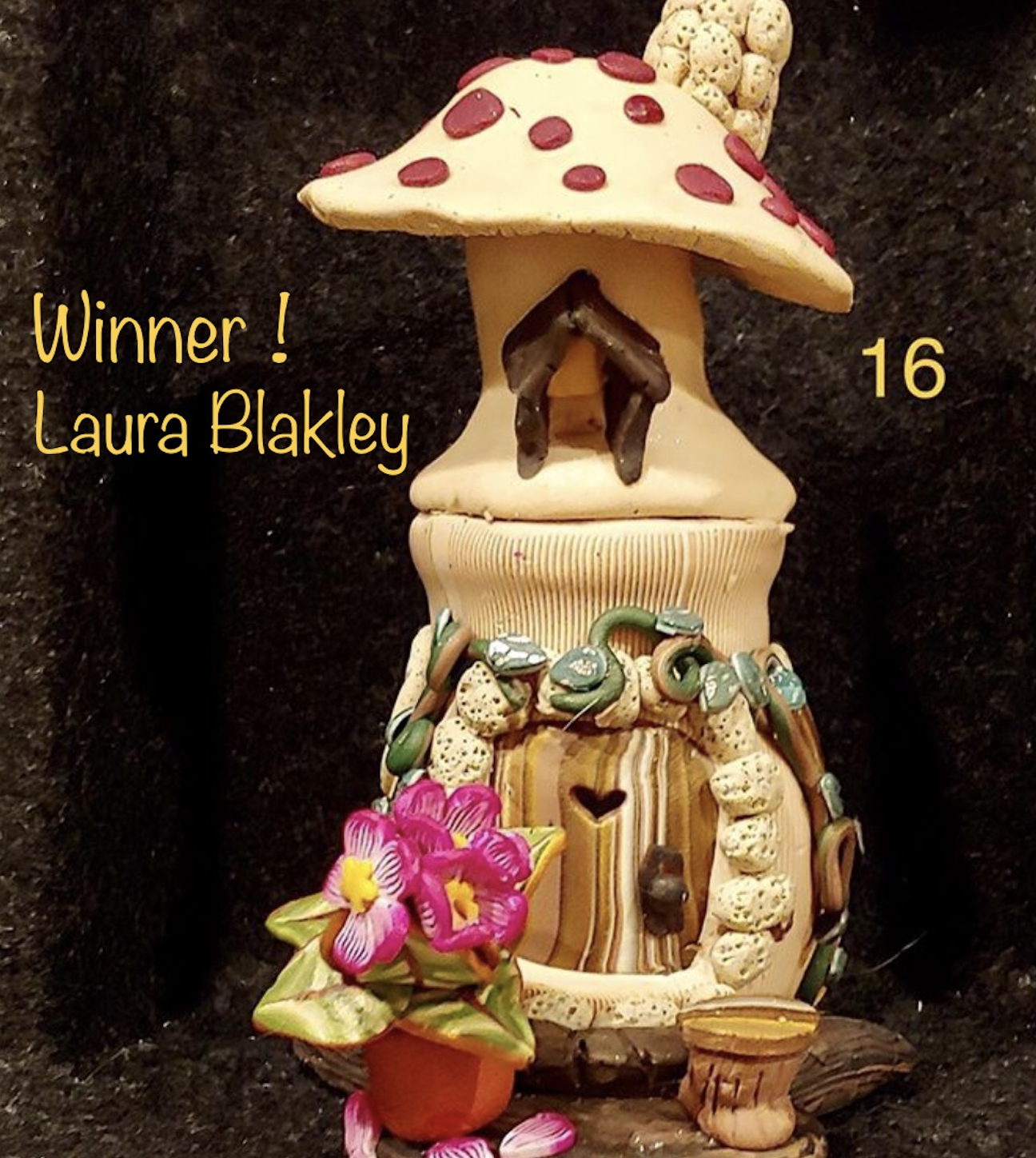 Image by Alexas_Fotos from Pixabay

The IPCA Board thanks the following individuals for the generous donations this month. Donations received during this month are being used to assist members of the polymer community that may be experiencing financial difficulties during this time. If you would like to contribute to the effort, please visit our Support page.

Call for Entries and Artists